BOUCHERCON BOUND, WITH A MACAVITY LURKING IN THE WINGS

My mystery novel, FULL MORTALITY, was nominated for an Agatha Best First Award last winter. Though one of five finalists, the book did not win. Several of us “also rans” were moved to tears. 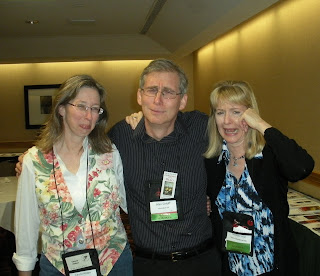 But with a mental head slap, and the support of fellow writers, I moved on. 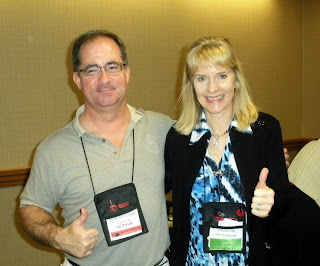 @
Congrats to @SasscerHill for high honors for her debut mystery novel Full Mortality. Must read, and look forward to more. 23 Jul

Oh boy, here we go again. I had so much fun at Boucherdon 2010. I saw author friends and idols 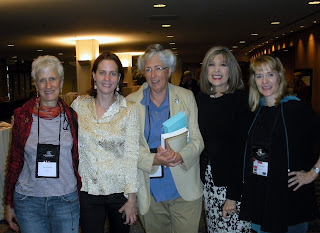 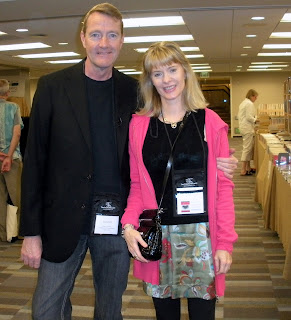 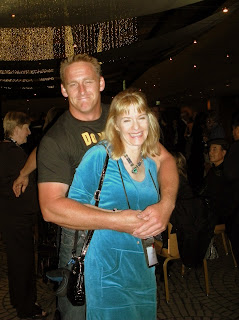 and spoke on the “Off-beat Protagonists” Panel on Thursday, and on Friday a “30 on the 30" session they titled “Racing from Death: Mysteries at the Racetrack.” 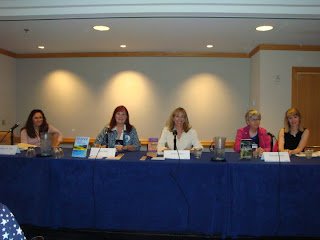 I wasn’t under the extra pressure of an award nomination last year, didn’t know enough about the Macavity, and realized I’d better get educated right quick.
After learning the basics (“Macavity's a mystery cat. He's called the Hidden Paw;
For he's a master criminal who can defy the law . . .”) I emailed Janet Rudolph, founder of  the Mystery Readers Journal – whose members vote on the Macavity Awards.
“Is there a ceremony?” I asked. “Do we finalists know anything before hand, or do we sweat it out like I did at the Agathas, only knowing the results when the announcement is made?”
She replied, “The Macavity Awards will be given out during opening ceremonies. Sadly, you won't know if you won until 'the moment'...” 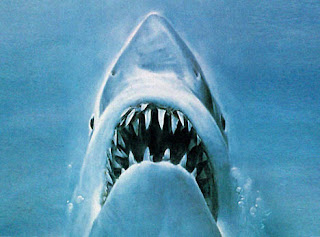 I thanked Janet for the reply and noticed my eye teeth are already watching my fingernails in preparation for the nail biting Bouchercon blast.
“I must,” I thought, “be sure to pack a crutch supply of bourbon to help protect my nails in St. Louis.”

In the great event the gods bestow a Macavity Best First upon Full Mortality, I promise not to brandish my bottle of bourbon before the Bouchercon attendees.
Posted by Sasscer Hill at 9:31 AM

Looking forward to seeing you again. Lots of wild turkeys here in Bodega Bay. Should I bring one? oops...wrong ones..

Good luck, Sasscer! I'll be rooting for you!

Hi, Janet. I'll have a drink with you in St. Louis, that is of course, if you drink anything other than chocolate liquor.

Coco, thank you so much for your good wishes!