When I was seventeen, I found this quote that touched my soul.

“We shall not cease from exploration. And the end of all our exploring will be to arrive where we started. And know the place for the first time.” – T. S. Eliot- 1955 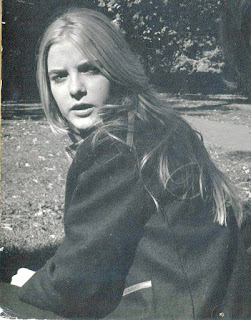 Eliot’s words nail my experience with life’s adventures, none so much as my journey as a writer.

THE FIRST NOVEL
Back in the nineties, I wanted to write a novel, and though I could write, I knew nothing about being an author or writing a mystery novel. To learn, I read several books on writing and took mystery courses at a writer's school in Maryland.

I was told that before I wrote a novel about a jockey named Nikki Latrelle, I should write her back story. The idea was to find out who Nikki was, and what made her tick before I began writing her into the novel, FULL MORTALITY. Hard work, but it paid off. FULL MORTALITY was picked up by a small press and received Agatha and a Macavity best first novel nominations.

I wrote two more Nikki Latrelle books, but unfortunately, the small press provided little marketing and didn't stock the books in libraries and book stores. I was forced to abandon Nikki.


THE BIG CONTRACT
I wanted a publishing contract with one of New York's big five publishers. My agent said I had to write a new series. So I did. My new heroine, Fia McKee, landed me a two book deal with St. Martins, a thrilling and heady moment, for sure.

But the huge gap between the last Nikki Latrelle, published in 2013, and the not-available-until 2017, FLAMINGO ROAD worried me. I’d planned to start a third in the Fia McKee series, but realized if the first two books in this new series don’t succeed, St. Martins could drop me like a hot potato.


I knew that some publishers are asking their authors to write novellas and short stories to remain in the public eye during intervals between full length novels. I decided to self publish another Nikki Latrelle. And so, after the long journey of writing five books, I returned to my notes about Nikki Latrelle’s early years.

BACK TO THE BEGINNING Like the Eliot quote, I came back to where I’d started and knew the place for the first time. 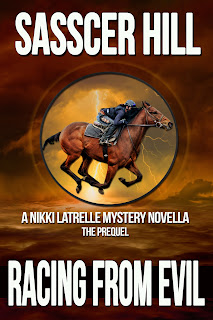 This tale of Nikki’s early years was poignant and loaded with reader satisfaction.  Imagine a fatherless thirteen-year-old girl whose mother dies suddenly, leaving her in the hands of a lewd, malevolent stepfather.

The fact that she does survive and succeeds should make a good story, so I wrote the Nikki Latrelle novella, RACING FROM EVIL. The novella has sold well and been a good stopgap.


I was still torn, for in my heart I believe the St. Martins/Fia McKee series will succeed. After all, the unpublished series won the Carrie McCray (South Carolina Writers Association) Award for Best First Chapter of a Novel, and received a nomination for a Claymore Award. 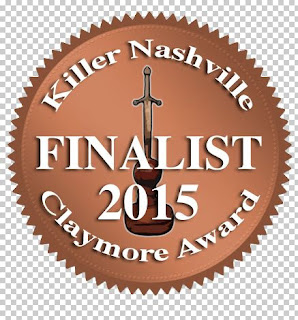 A CALIFORNIA NOVEL
I wanted the next Fia McKee to take place at Santa Anita Park in California, and even took a trip out to the track, touring it and the Hollywood area nearby. I wanted a murder mystery set at this well-known track surrounded by the glitz and deceit of Hollywood. 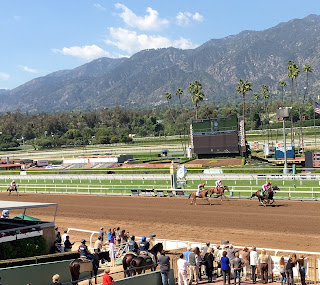 But again that fear niggled at me. What if the first two novels don’t succeed? What good will this idea be then? If I want to sell to another big five publisher, any book I write, has to be something new, which means yet another series and a new set of characters.


A TRAVELERS NOVEL
Since I can’t afford not to hedge my bets, I started a new book–a murder mystery about the American Irish Travelers. By happy coincidence, the largest enclave of these people is Murphy Village, not more than forty minutes from my home in South Carolina.

Travelers have a fascinating culture. The children are taken out of school by eighth grade, if not before, and the girls are married by contract and usually as young teens. Travelers stick to themselves and have little dealings with outsiders. Society believes the Travelers are scam and con artists. Truth be told, these families do take to the road in the summer doing odd jobs out of state, sometimes scamming or even robbing people.


What would it be like for a girl who grows up in this atmosphere? What if she wants out? Where would she go? What would happen to her?

And so, another book starts. My research included a plan to drive to Murphy Village, and shoot video and photos of the huge McMansions these people build and the religious statues I had read stood in every yard. But friends in Aiken were aghast.

"You're going to drive into Murphy Village? Don't to that! They'll surround your car, ask what business you have in their village. They'll run you out!"

But mystery authors will not be denied, and I went up there, anyway. I got the images I wanted. Amazing to see these huge homes without any landscaping in the same yard with single wide trailers, trailers that could still hit the road if necessary. I didn't have any trouble with the natives, and the next morning, I found out why. Imagine my shock to see this headline.

Of course, no one had both bothered me. These people were in enough trouble already. Probably didn't want any more.

Below, are pictures of the evolving village. As the travelers make more money, they build more huge houses and even begin landscaping. But those with less money continue to live in their double-wides. 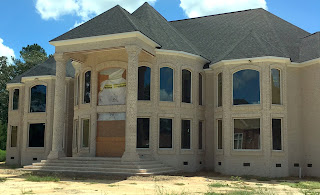 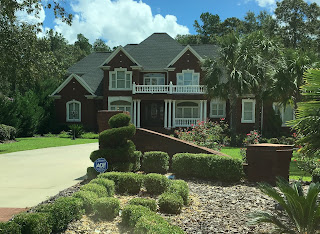 And so for me, another story evolves, and another exploration begins. Only time will tell which way I travel, but at least I’ll be as prepared as possible for whatever happens next.

I'm a irish traveler and my family and I do not scam anyone we would never surround anyone's car really looking forward to reading your book.